When I first came to Peterborough in 1985 the first temporary job that I got was working on The Brewery on Stewart St. It was built in 1838 and is the origin of the name of The Olde Stone Brewery on George St in Peterborough. It was on this project that I developed an interest in old buildings and so a new career began. The Brewery is a designated historical building and I now live in a designated building that is known as The Mattress Factory.

One of the lines that I use about my work is that we renovate homes to make them a better place for our customers to live in. Sometimes there is a need to add on to the existing house in order to achieve what is needed. A book that I like is called the ‘Not So Big House’ by Sarah Susanka. In it she advocates for the efficient use of floorspace so as to avoid having rooms that are seldom used.

Working on older homes is a challenge which is part of what my team and I like about our work. The solution that we used for a problem on the last job is not necessarily the solution for the current job. I have over 35 years of experience so have seen a lot of buildings and have seen how my own work has stood up over time. My observations have influenced how I work.

I love old buildings but not slavishly. Often when renovating the end product is going to look modern anyway but it can be sympathetic to the old. Or the new look can be totally modern in an old setting. 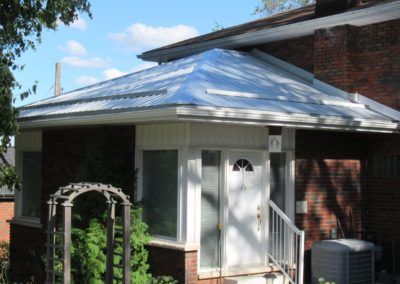 Upgrade to a Peaked Roof 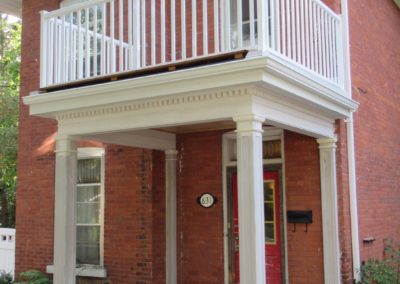 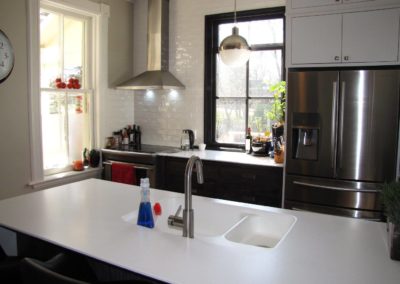 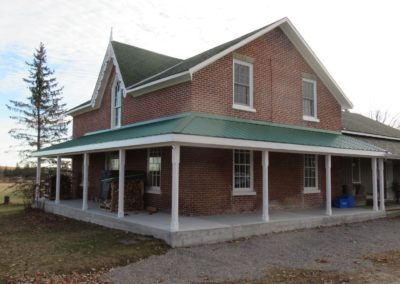 Enhance your homes value with a durable and long-lasting steel roof. Rivison Renovations has the expertise you need to install a steel roof to last you years.

Custom woodwork can bring a special touch to your home.  We would love to hear about your visions and help you turn a room into a showpiece.

We want to hear about your custom project! 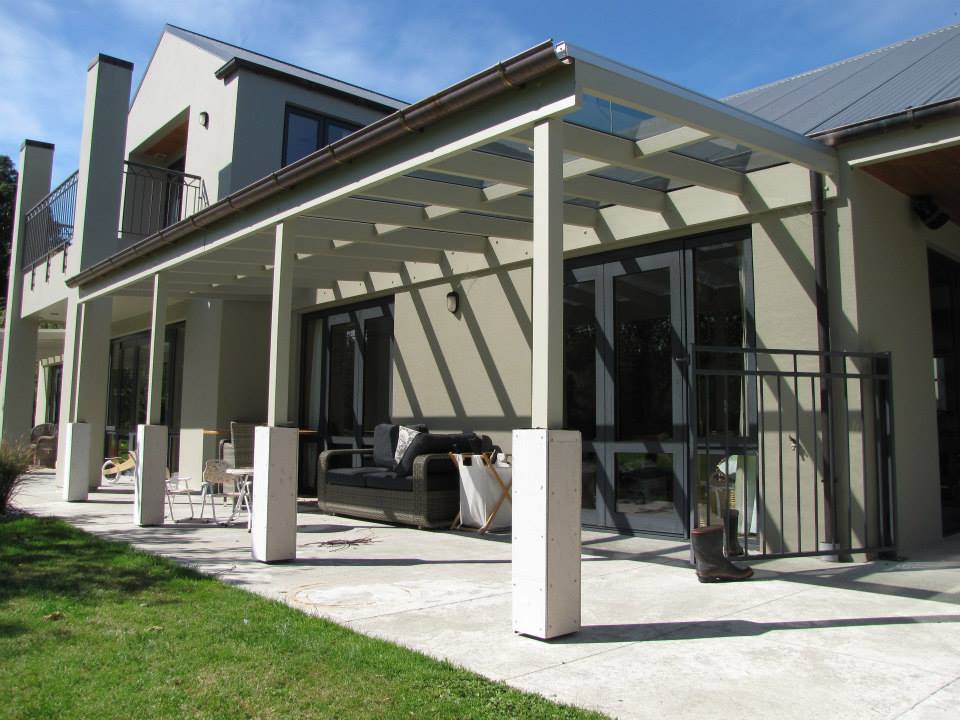